Branco comes from the combination between Dax (BRN 15229) and Noa (BRN 20441). This combination produced several well-known studs including our Branco, as well as Dino te Lindert and Biko Abbink.

Branco is our current "in-house" stud dog. He has shown time and time again to produce stable, clear-headed, and dominant in character offspring. Offspring that have been successful in police, military, sport, and even excellent additions to several breeding programs.

Branco is social outside of work and in the home. During work he is very dominant in character and carries very strong possession. His search/hunt is strong, but he hunts more out of posession than for the actual search. He is a hard dog with a lot of drive, and sometimes that supersedes his thinking which can occasionally make him difficult to handle within training.

Branco is available at stud for live breeding as well as via frozen semen. 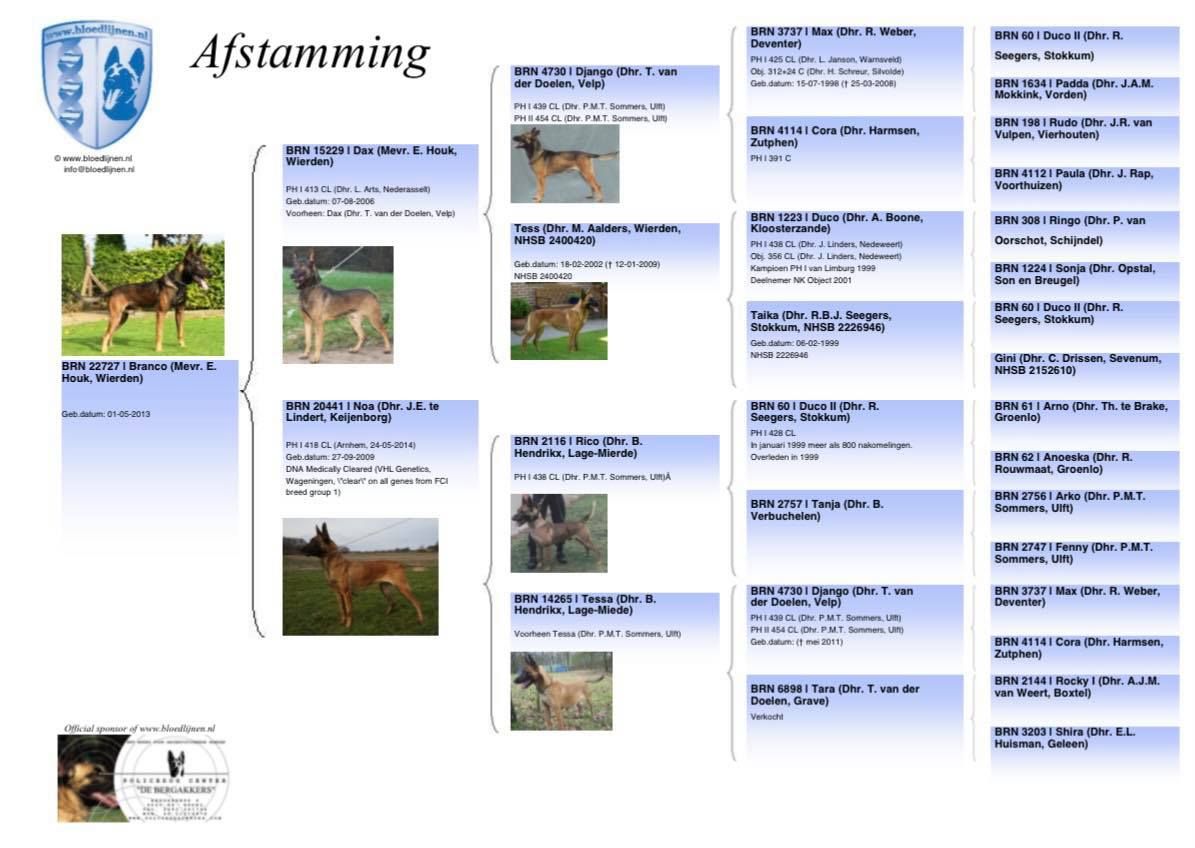 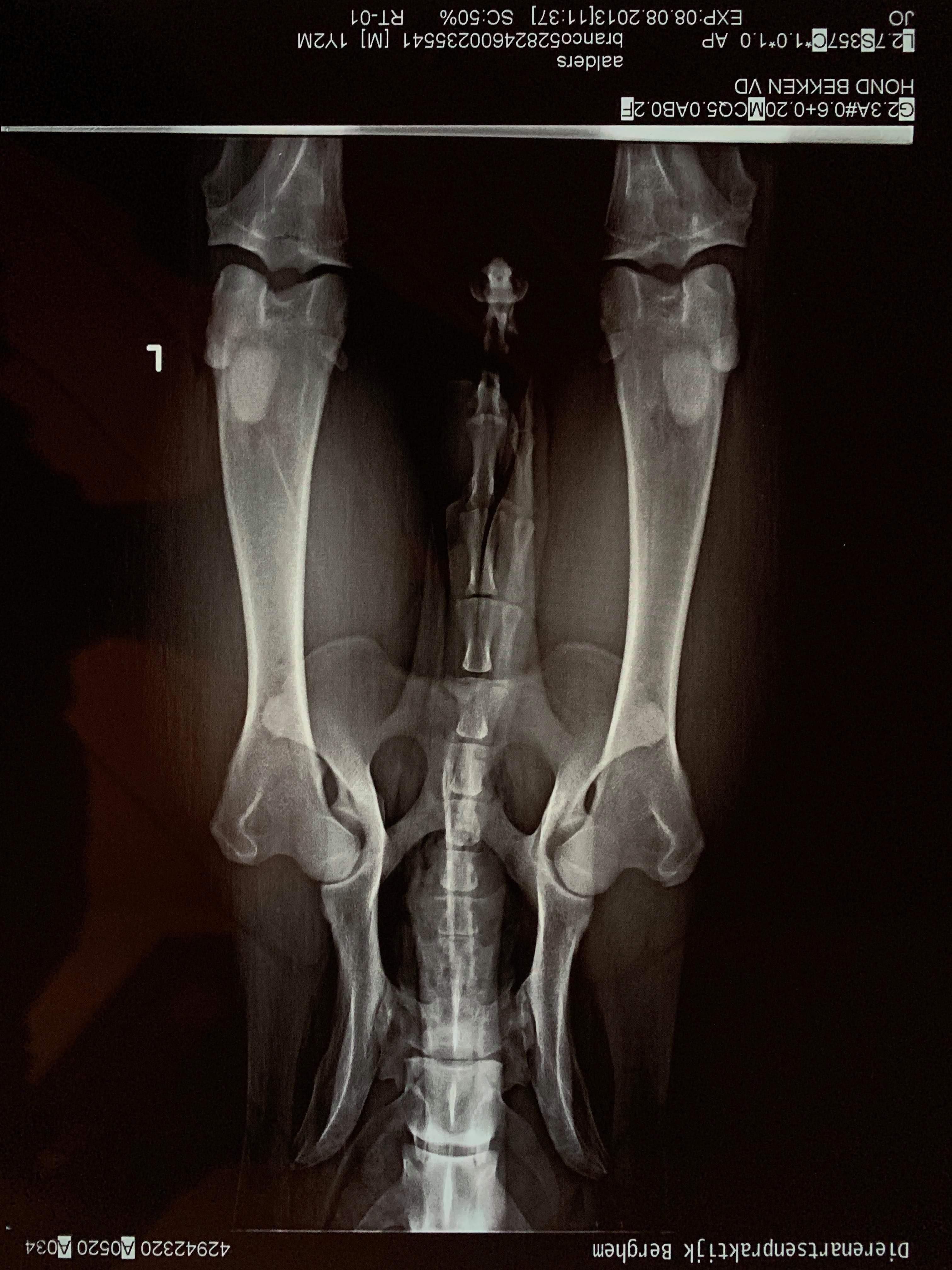 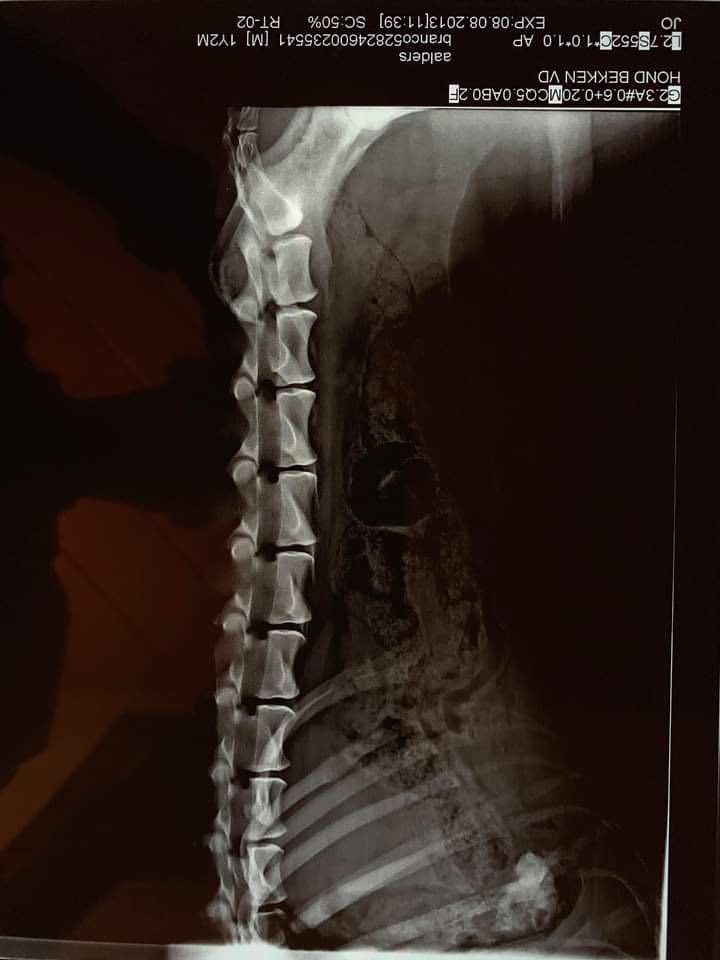 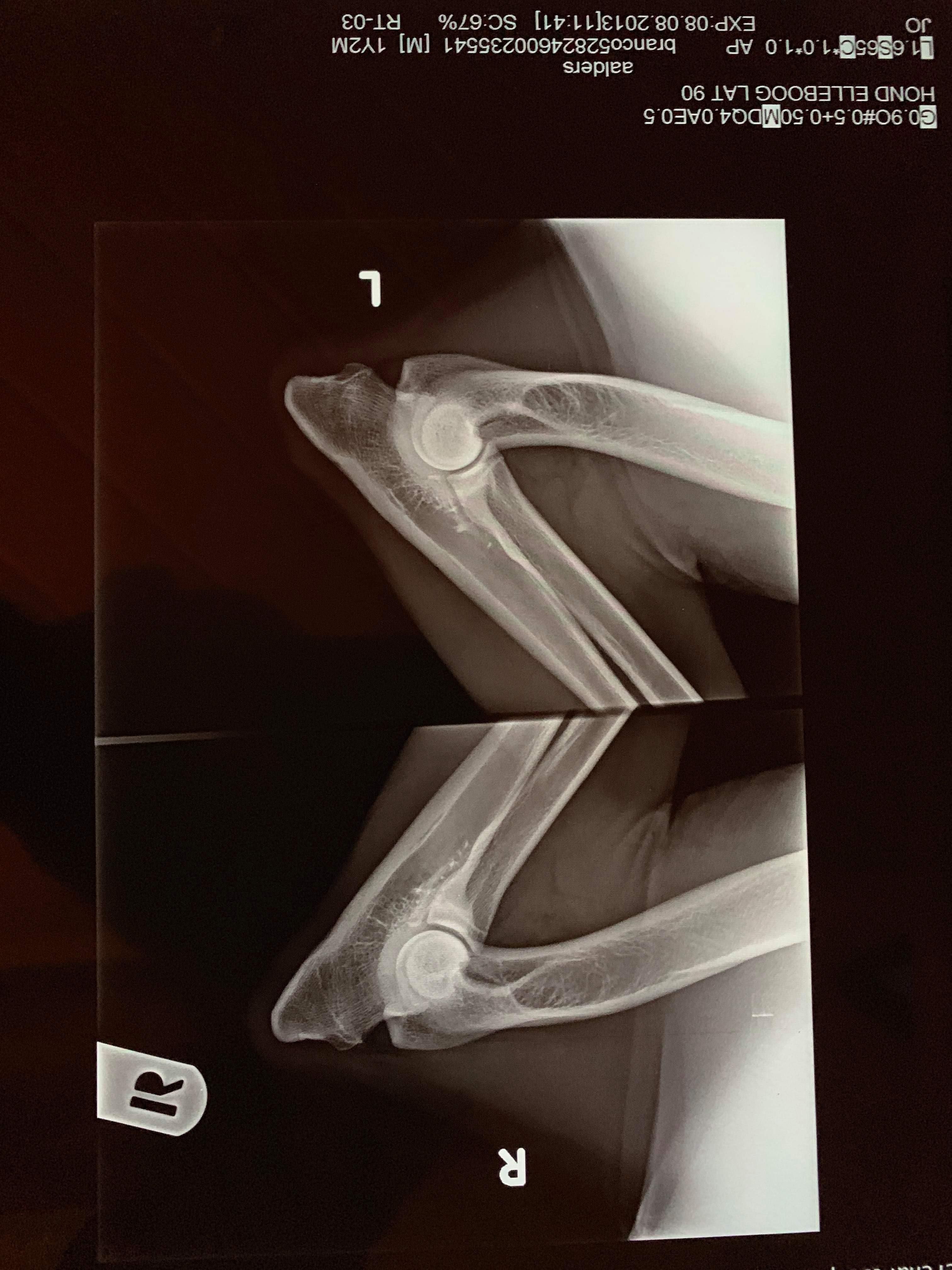 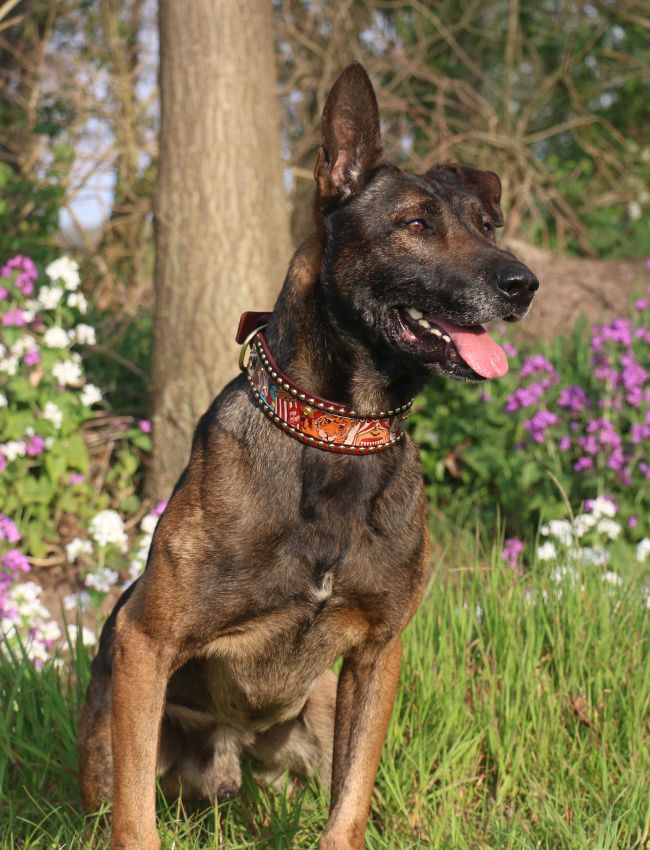 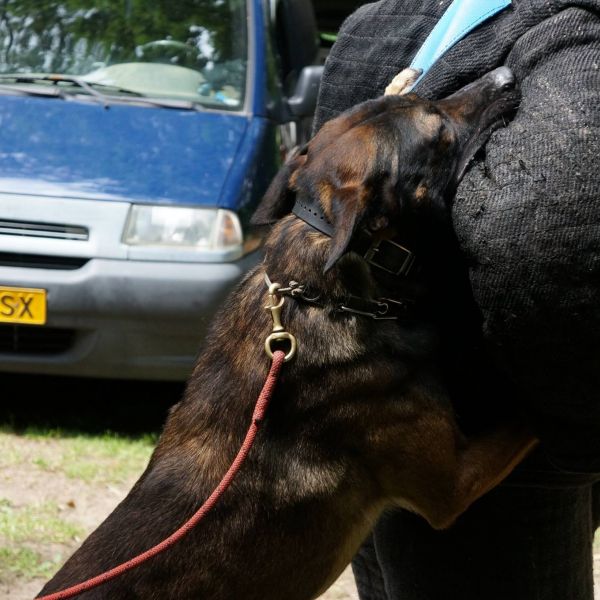 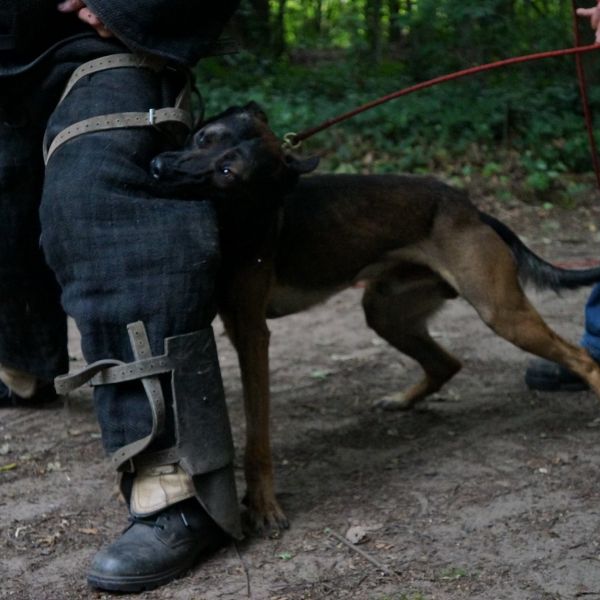 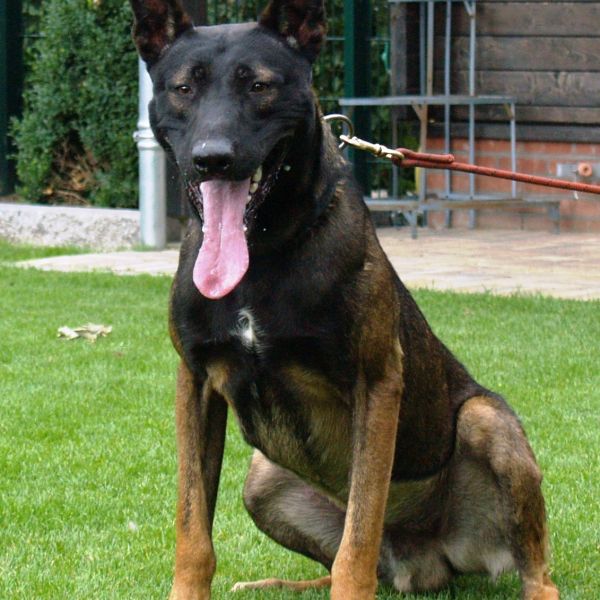 Brax was our keeper male from a combination between Branco (BRN 22727) and Celik's Home Pippa (BRN 31035). Brax is a littermate to our keeper female, Gaia.

Brax is still a young prospect, however, he has been showing very strong desirable traits as he has been developing. He is showing to be very similar to his father in character as well as work. 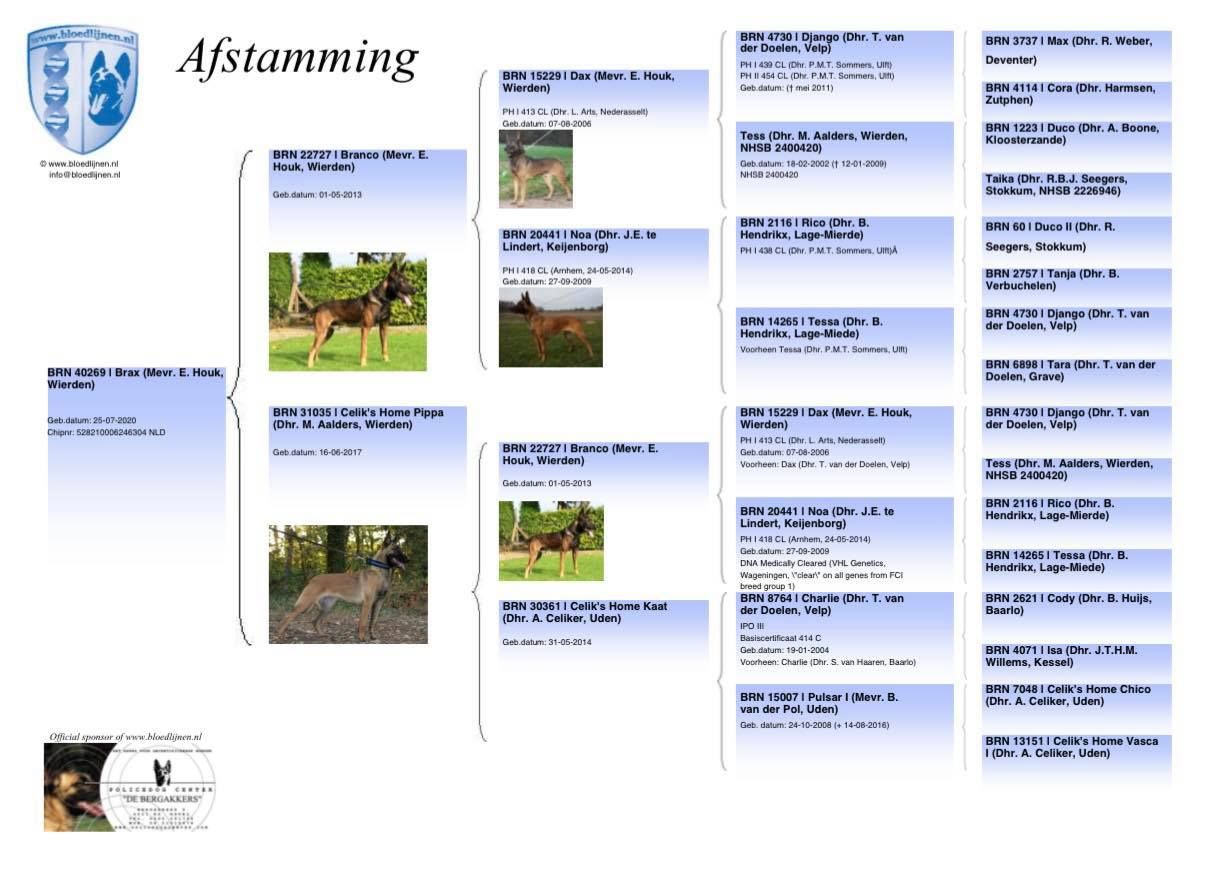 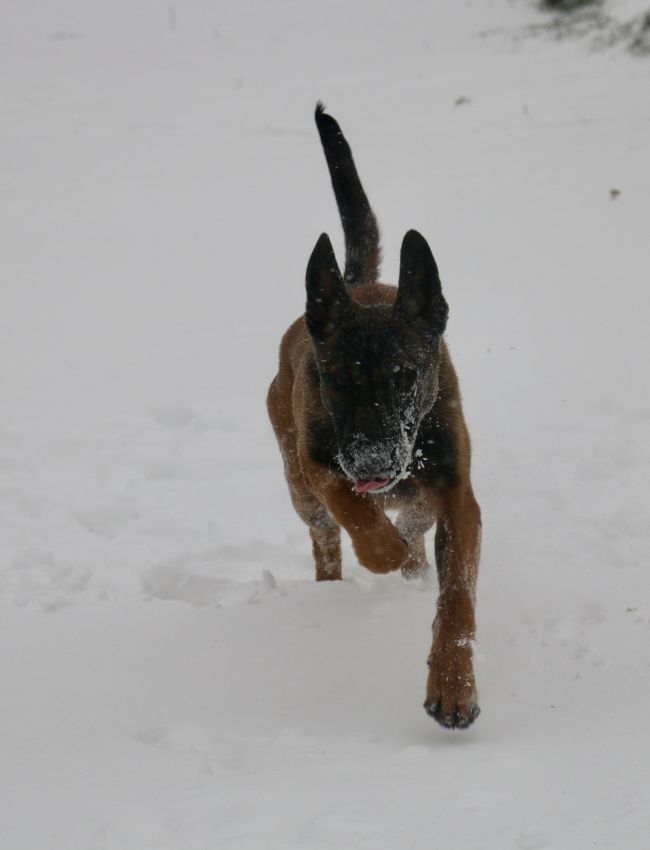 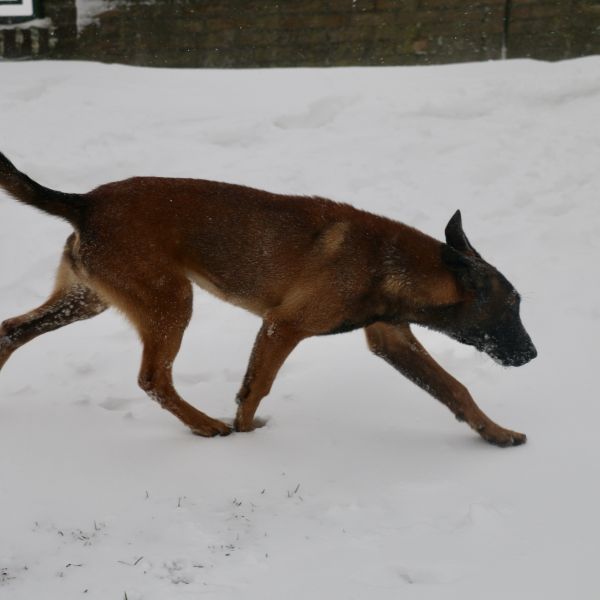 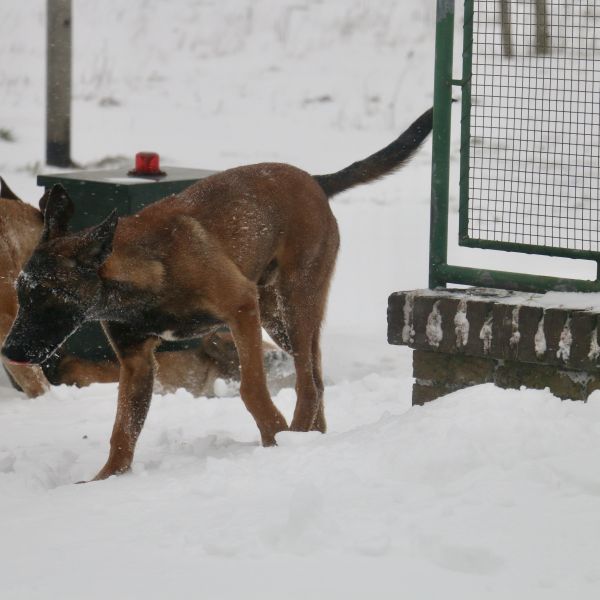 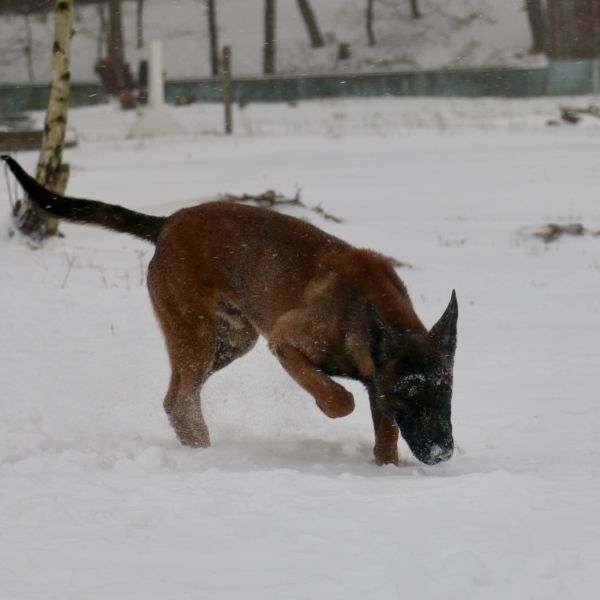